The musical life of Portsmouth Cathedral is busy, varied, and a wonderful source of ideas and inspiration. Two of my children are choristers there, and master of choristers David Price curates a fascinating blend of musical ideas. Last Christmas, one of my discoveries was Jonathan Dove's The Three Kings, set to Dorothy L Sayers' poem. It's a fabulous piece, which I heartily recommend.

Best known for her detective fiction, featuring Lord Peter Wimsey, Dorothy L Sayers was also a literary critic, academic and translator, and poet. A devout and scholarly Christian, she wrote a series of plays, including The Man Born to be King, a credal exposition, Christian Doctrine, and an exploration of the parallels between the creative work expressed in the Trinity, and the playwright/poet/author. 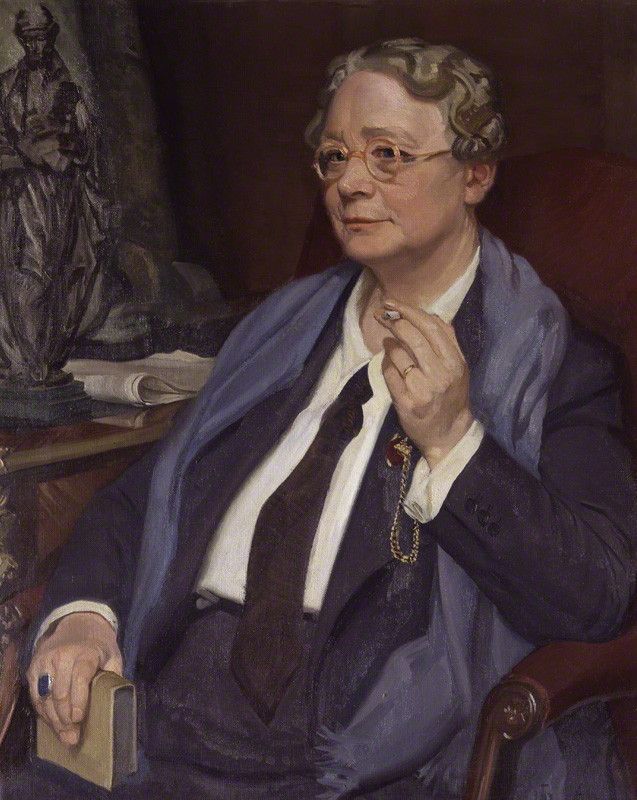 Her detective fiction moves beyond the genre, and is clever and elegant.

I had read most of her fiction works, on the recommendation of my grandmother, and encountered some of her doctrinal writing via associates at Oxford, members of the C.S.Lewis society, who himself was a good friend of hers.

I came across Jonathan Dove through his ongoing collaboration with Portsmouth Grammar School. Since 2015 my son has represented the school as percussionist, in a yearly Remembrance concert, in which pupils join the London Mozart Players, including the premier of a piece commissioned by the school. In 2016, my son was joined by his mother, in a concert featuring songs written by Dove, from the Friday Afternoons, a Suffolk project, which went global, resurrecting the tradition of songs written for children by Benjamin Britten between 1933 and 1935 for Clive House School, Prestatyn, where his brother was headmaster.

This lead me to Dove's 2014 cantata of remembrance For An Unknown Soldier, written to mark the centenary of the First World War, and commissioned by Portsmouth Grammar School, and again performed by musicians from the school, alongside the London Mozart Players in Portsmouth Cathedral. 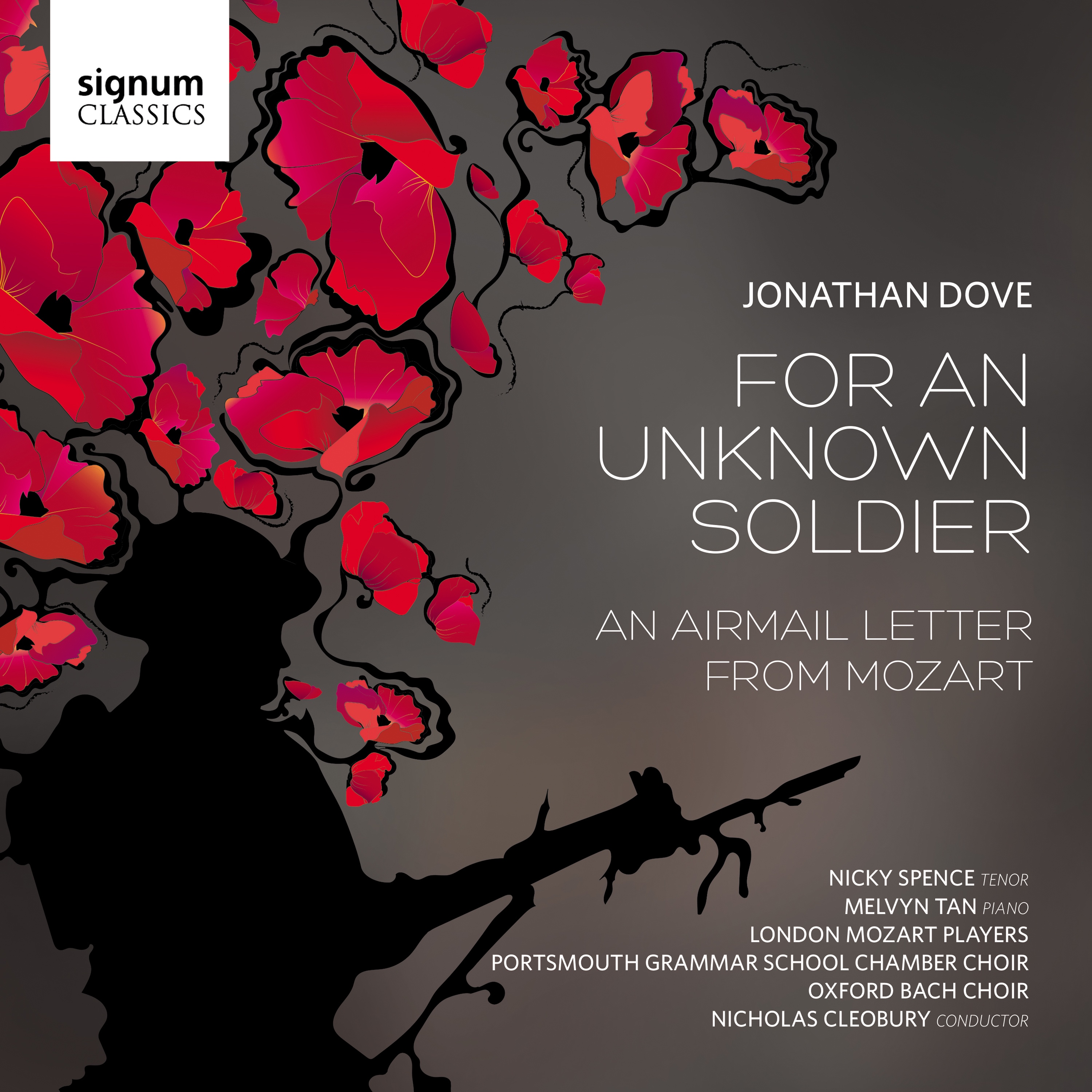 It's a moving and powerful piece, featuring lesser-known poems by Wilfred Owen, amongst other wartime writers, and including another of my great favourites, Ivor Gurney.

Particularly a composer for voice, he has written over twenty operatic works, and his Song of Joys opened the 2010 Last Night of the Proms.

Dove was commissioned to compose a piece for King's College, Cambridge, for the Festival of Nine Lessons and Carols, in 2000. He took as his text Dorothy L Sayers The Three Kings.

Sayers develops the traditional magi story, imaging the visitors as a young man, and old man, and a man in his prime. Inverting expectations, the youngest king brings a bitter gift, echoing the bitter times, times when Herod would slay all infants. The middle brings a contemplative and fragrant offering, while the oldest king is playful, bringing joy: gaud and glittering, golden gifts, baubles, brave, baby, boy - the alliterations skip along.

Dove matches the mood of the text - the mood is sorrowful, pensive, serious, with a sudden switch from minor to major, and a playful climax is reached "Many a gaud and glittering toy!", before bringing the mood back to one slightly subdued contemplation, as the lullaby with which the piece opens is used to close the work.

I love this piece. I love it musically; I love the way it ties together two artists I admire; I love that I heard it first performed by by daughter, in my home cathedral.

I hope you enjoy it too, and, in the spirit of thread-pulling, go on to explore Jonathan Dove, and Dorothy L Sayers.